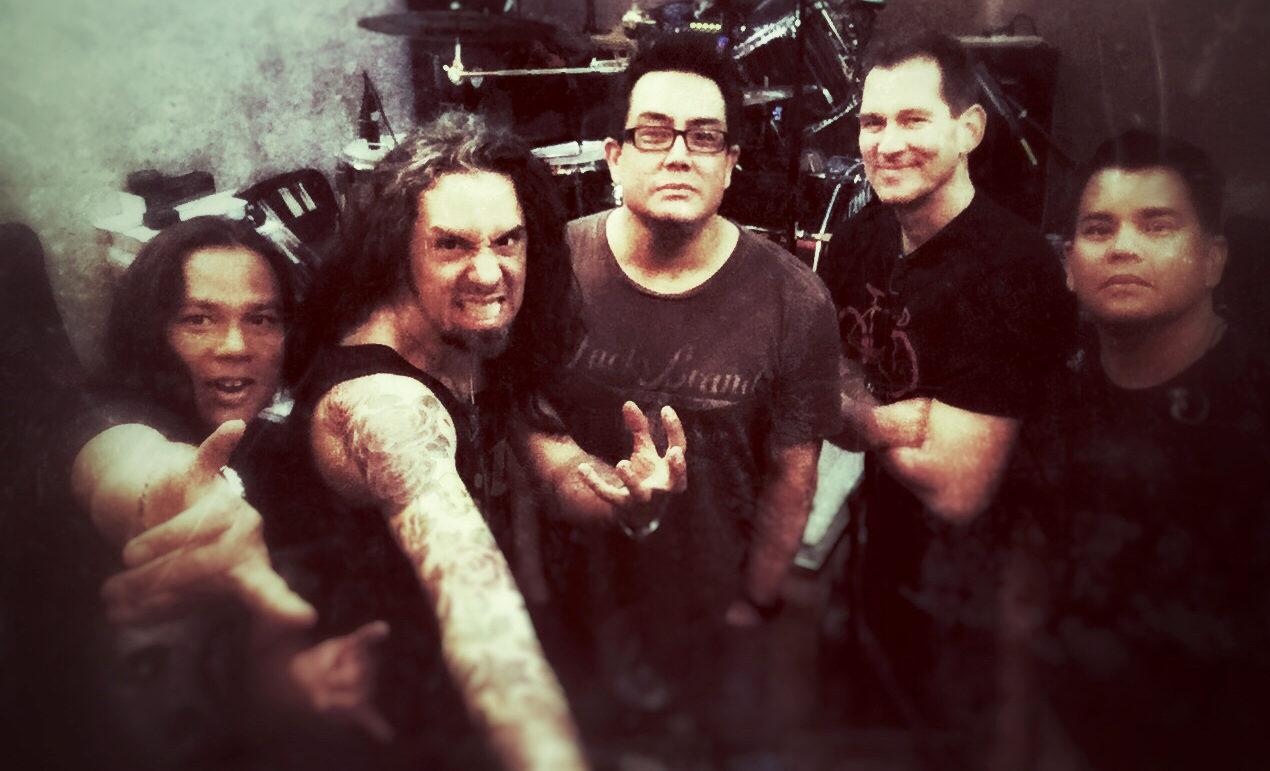 Stranger Things was formed in 2007 by brothers Sudwyn and Steve Munshi, Reuben Luke, and Jim Davis. Having played the local Los Angeles/Hollywood scene for some time, Stranger Things has built up a sizable following in the local music scene. Stranger Things, quite simply, a modern rock band. With heavy rock grooves/riffs and anthemic choruses, their songs are memorable and hum worthy. After a few changes in the lineup, the current band is made up of Sudwyn Munshi (vocals), Reuben Luke (Lead/rhythm guitars), Steve Munshi (rhythm guitars), Greg Panos (bass guitar), and Ivan Copelli (drums). Stranger Things has a passion for what they do and that will be evident when you hear and see the band perform. Enough with the bio….. onto the good stuff. 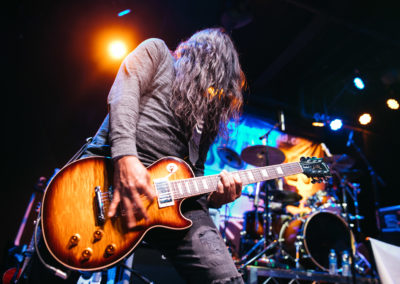 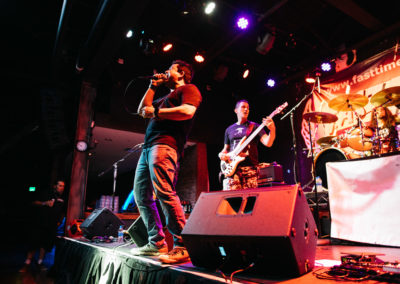 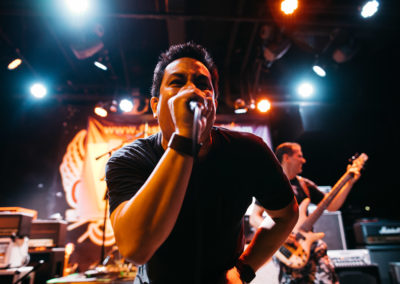 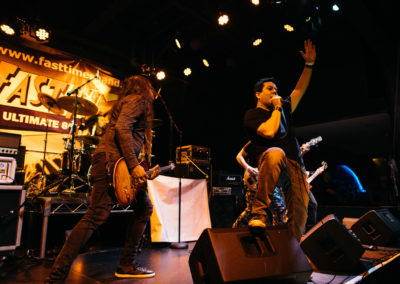 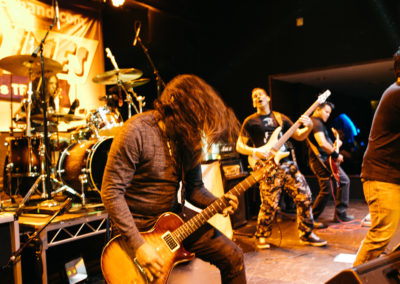 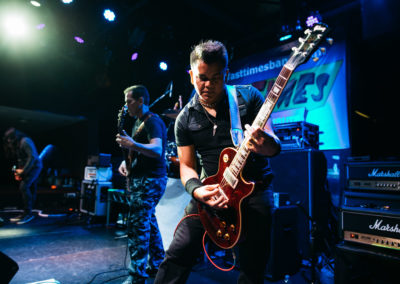 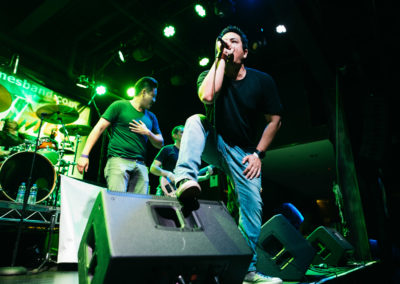 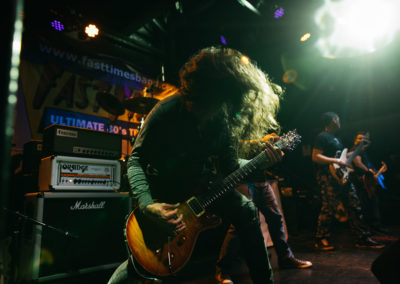 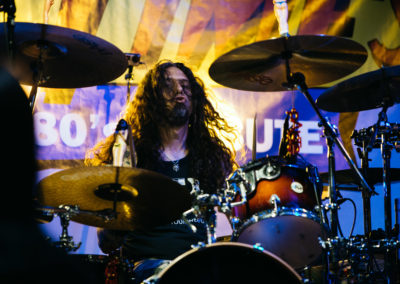 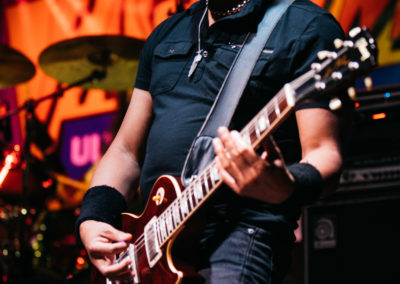 First video release by Stranger Things for “My World” from the debut album. It brings back really great memories from not only the shooting of the video but all of the clips that make up the video. Sill a favorite to play and the crowd always loves to hear it. Still a biggie for Stranger Things.